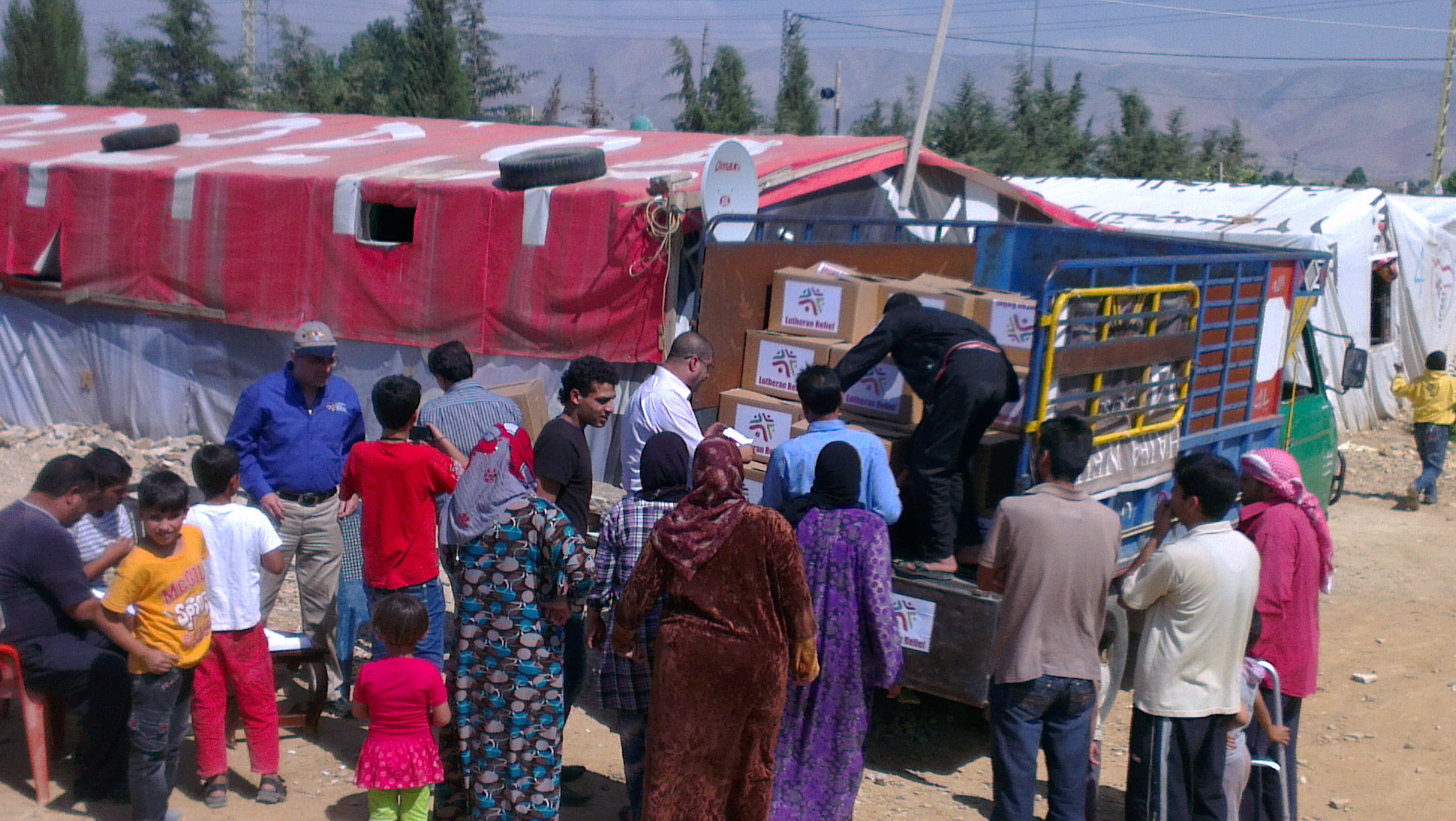 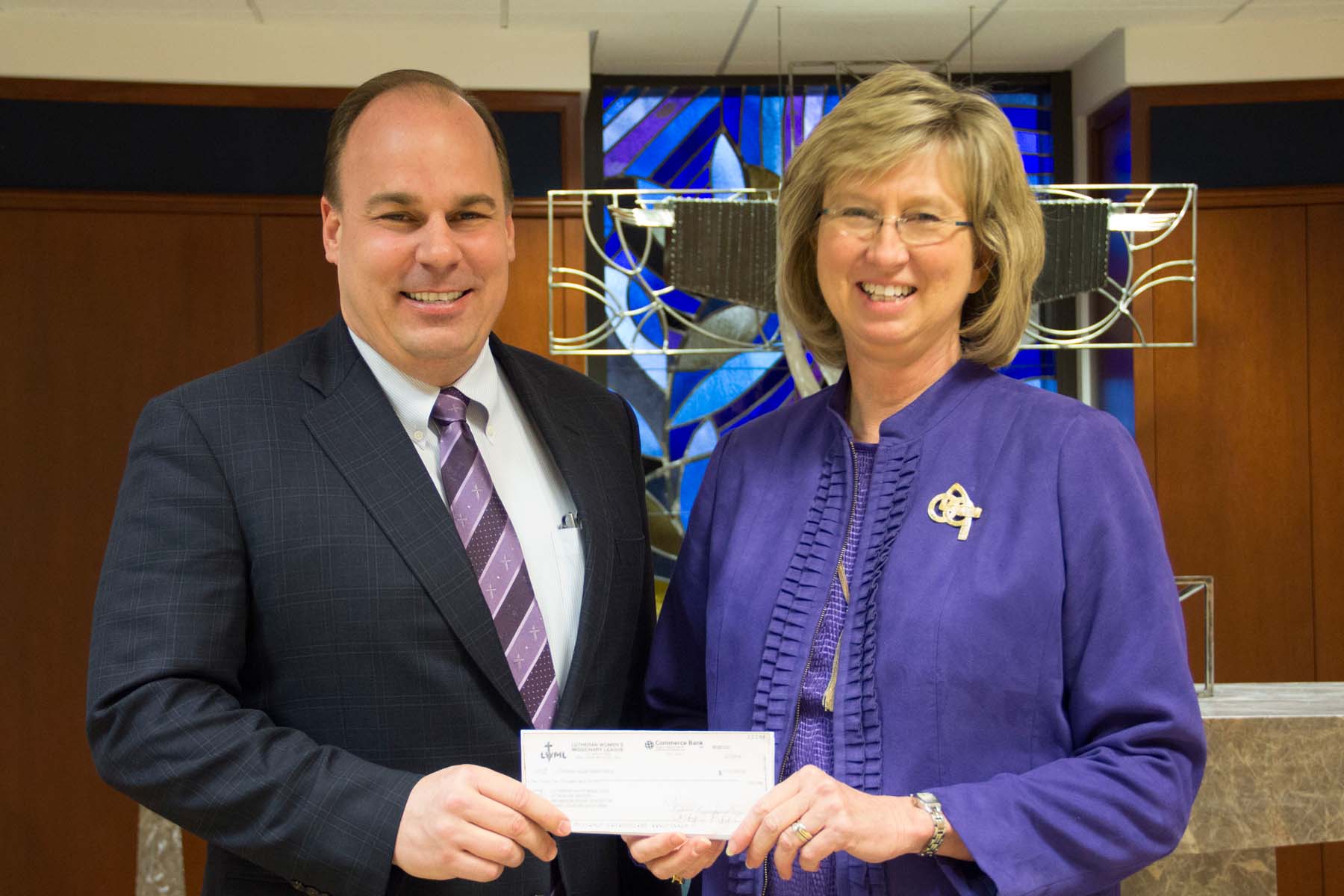 The goals for this outreach are to share the Good News, provide relief to the destitute women and children, and to influence long-term growth of the Gospel. Working through the Middle East Lutheran Ministry (MELM) center they reach out to camps throughout the Belkaa Valley region of Lebanon. MELM will visit the smaller refugee camps to attend to their needs on a more personal and sustained basis. Many of the men still living are elsewhere in Lebanon and work in cities. The grant will pay for humanitarian supplies, printed materials, and logistics. The grant will impact the women and children at a time of dire need with a strong Christian presence.

Opportunities in Uganda – Women of the Pearl and Seminary Completion 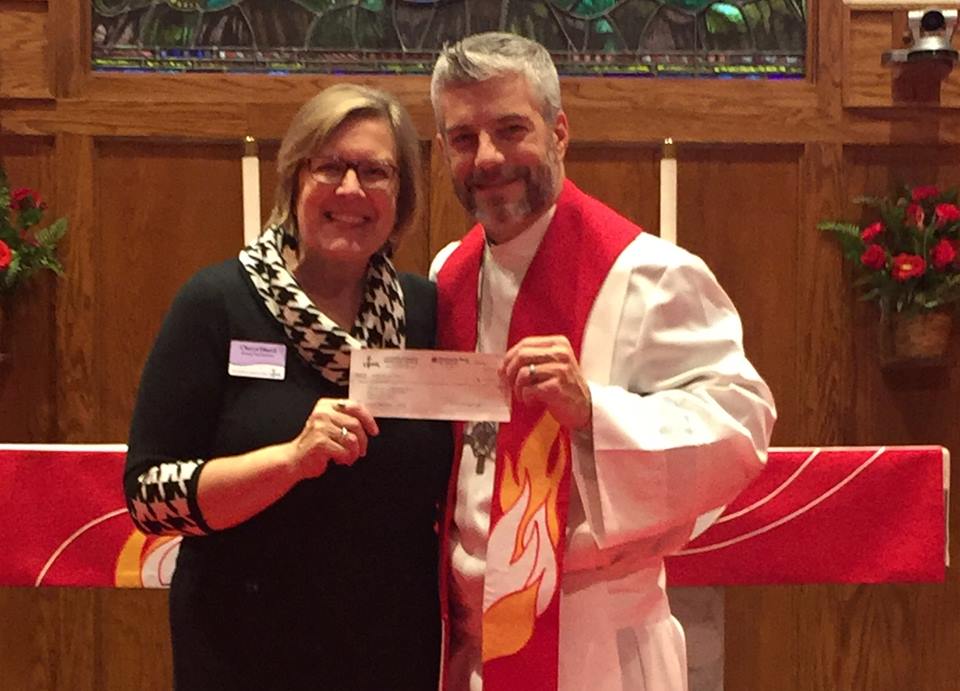 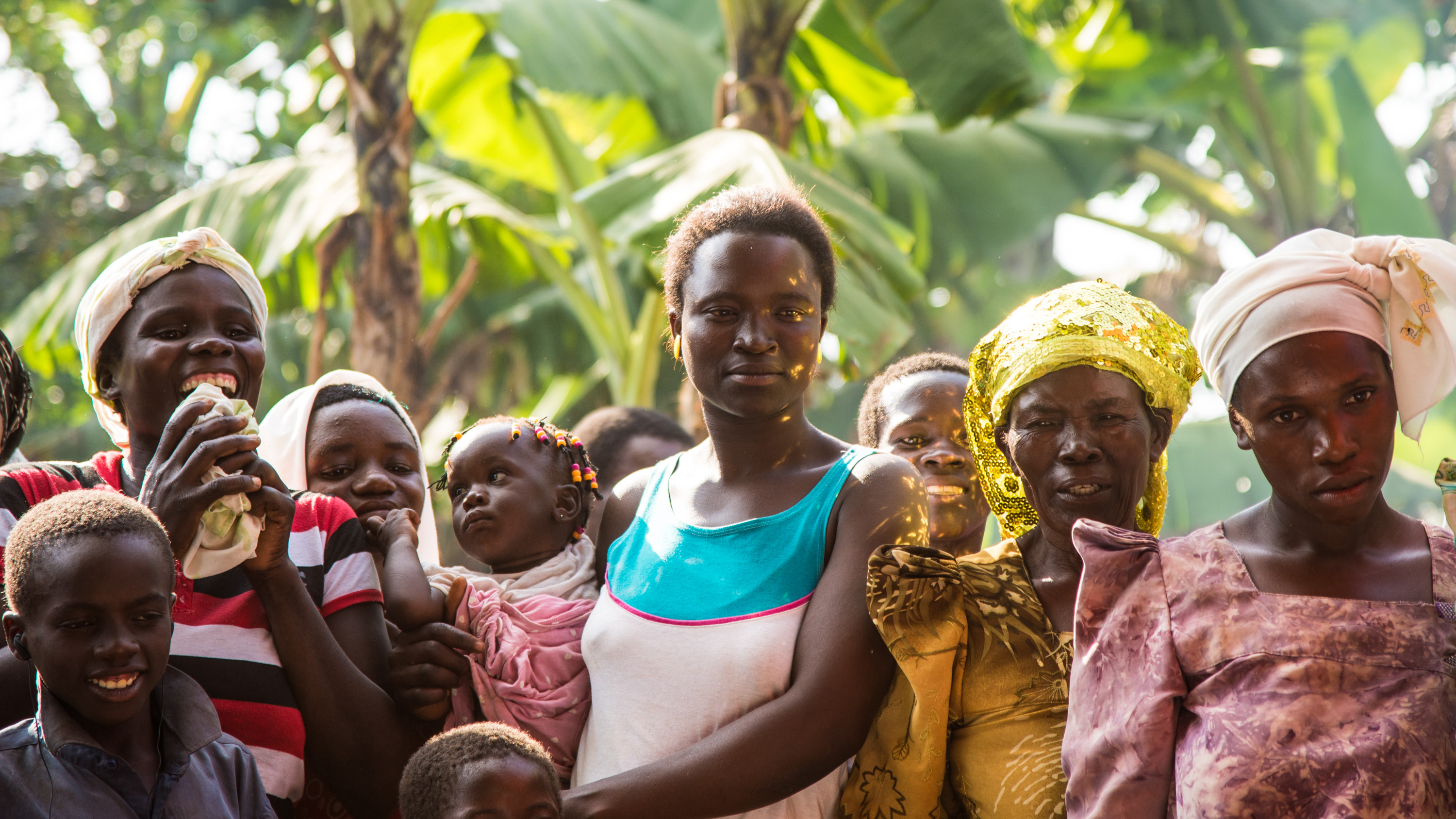 The Lutheran Church Mission in Uganda (LCMU) hosts 100 plus congregations with less than 20 ordained pastors. This LWML Mission Grant goes toward completion of the seminary in Uganda and to continue the work of the Women of the Pearl (WOTP) to teach and put resources in the hands of women and men. The WOTP’s mission is to provide education in literacy, nutrition, sanitation, business ownership, and agriculture to women in Uganda so they may serve God, support pastors, congregations, and communities through the teachings of Scripture. The seminary allows pastors and lay leaders the opportunity to study closer to home.

The 2016 LWML Prayer Service expands on the themes of “Sow ● Nourish ● Reap” from the Des Moines LWML Convention.  The service offers opportunities for: 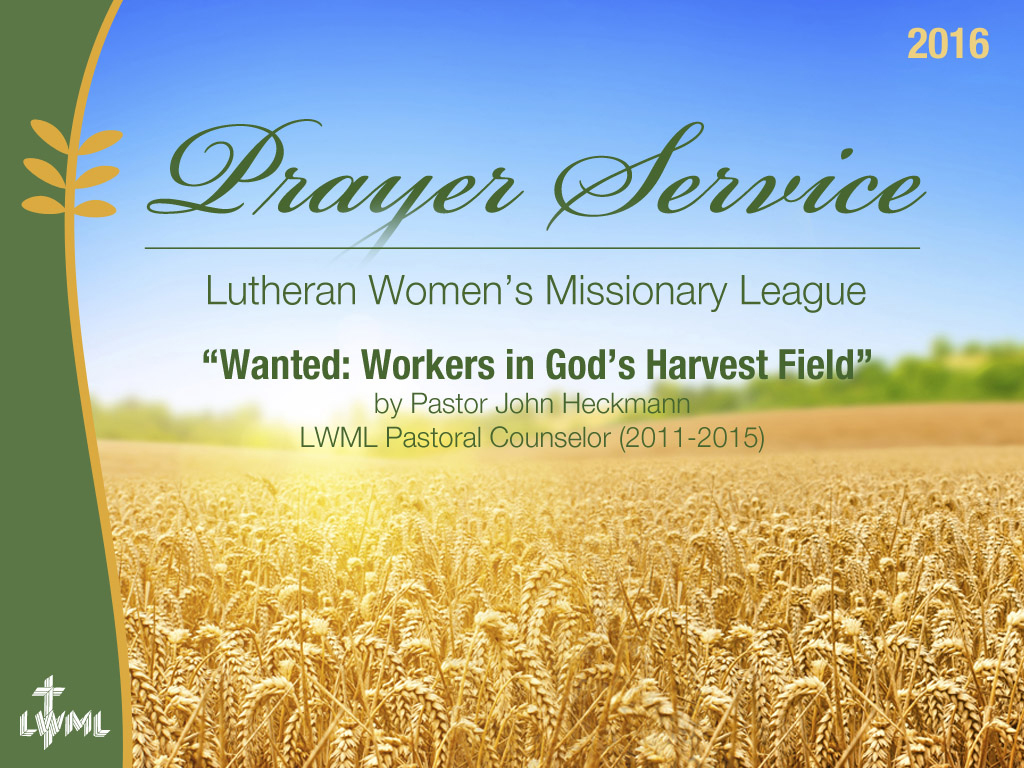 Go to http://www.lwml.org/prayer-service for more information. 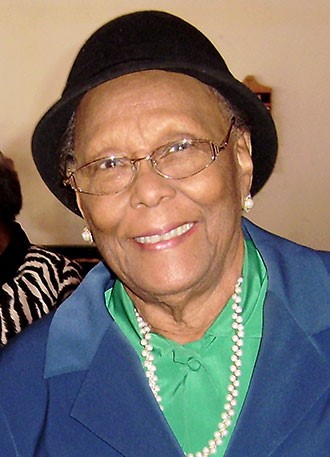 Dr. Iri Ramsey Skinner, a longtime leader in the Lutheran Women's Missionary League and LCMS black ministry, died Jan. 23 at her home in Selma, Ala. She was 93. 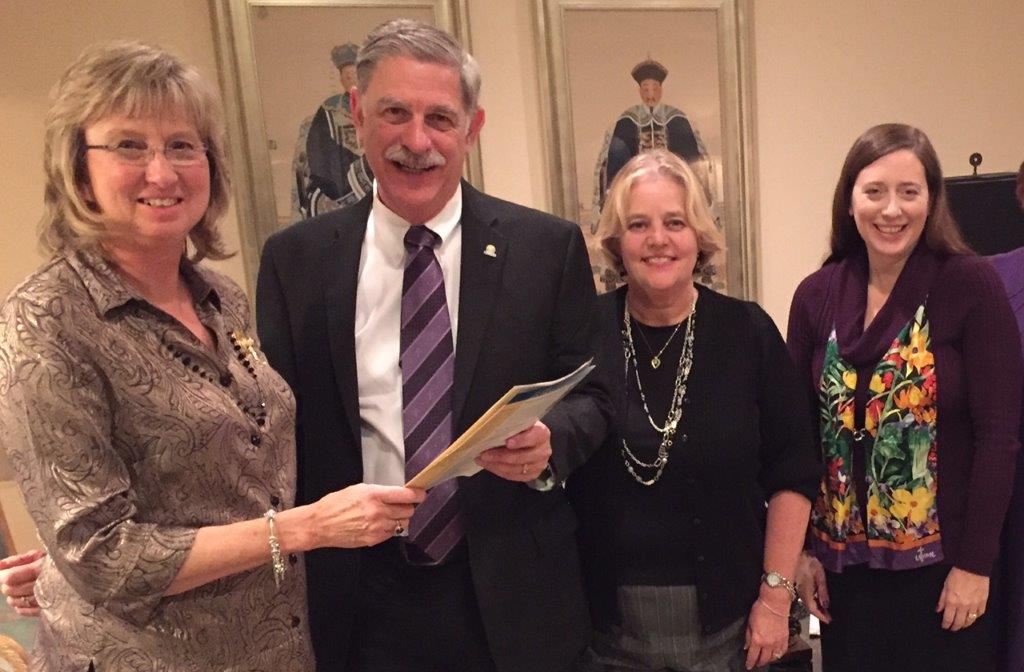 During a recent visit, President and CEO, Michael Killian, his wife, Susan, and Deaconess Tiffany Manor presented the letter announcing the award to President Patti Ross.

The award will be formally presented in Milwaukee following the LCMS Convention this summer.