The LWML South Dakota District met in convention June 3–June 4, 2016 under the theme, “We are the Body of Christ, each one of you is part of it” from Romans 12:5. Over 240 men and women joined together in Pierre, South Dakota, as President Arlene Naasz led delegates in adopting mission grants for the new biennium and electing Linda Asmus as new District President. South Dakota’s First Lady, Linda Daugaard, greeted attendees during the convention. Thirteen Young Woman Representatives (YWRs) toured the governor’s mansion.

LWML Missouri District President Christie Steffens presided over her first convention in Cape Girardeau, Missouri. The theme, “God’s Love Spans the Centuries,” gave 580 attendees, including 18 YWRs, a focus during worship, Bible study, and activities. Rev. Kenneth Young, grandson of LWML’s first President, Clara Schmitt, attended with his wife and daughter. When asked what his grandmother might think about LWML today, he said she would be very excited.

The women of the LWML Oregon District assembled around the theme “Grace Race,” based on Hebrews 12:1b, 2a. Held in Eugene, Oregon, President Carolyn Stucky led the final convention of her term with over 200 in attendance, including 20 First Timers and seven YWRs. Mission speaker Rev. Dr. Paul Mueller stated in his address, “Every heart with Jesus is a missionary. Every heart without Jesus is a mission field.” At the close of the convention, President Stucky passed the gavel to newly elected LWML District President Carmen Nagel.

Albuquerque, New Mexico is waiting for you! 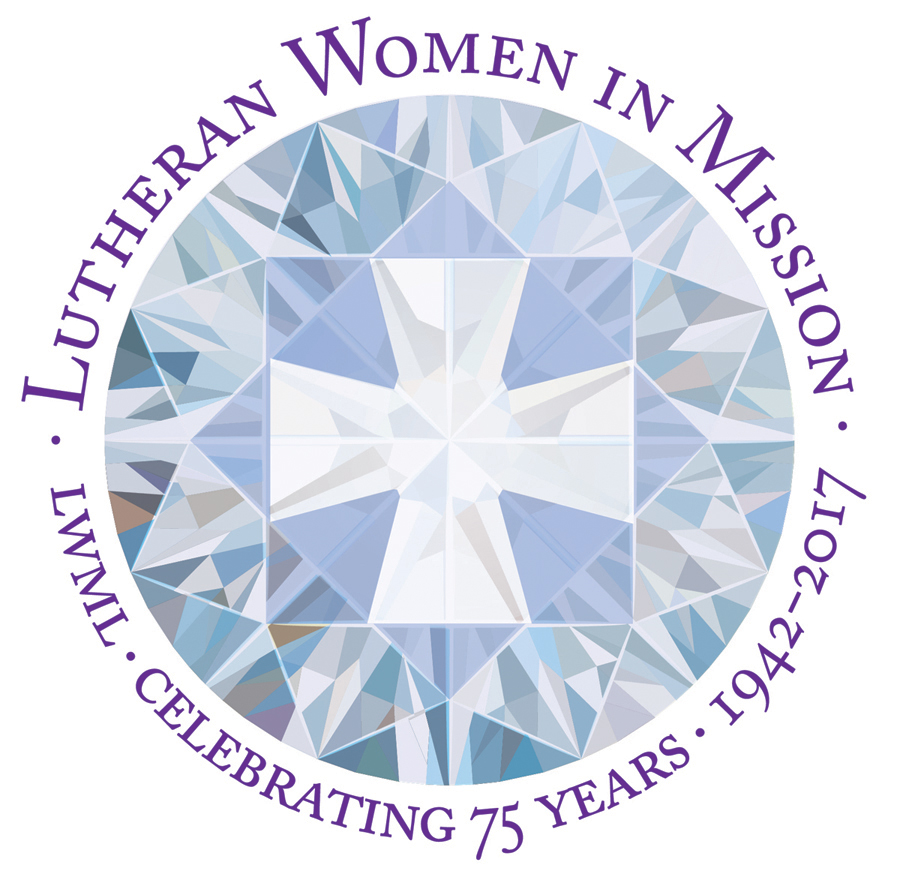 Plan to be there to help celebrate LWML's 75th Anniversary. Don't miss this once in a lifetime opportunity!

Lutheran Women in Mission — The Lutheran Women's Missionary League (LWML) is the official women's auxiliary of the
Lutheran Church—Missouri Synod. Since 1942, the LWML has focused on affirming each woman's relationship with Christ, encouraging and equipping women to live out their Christian lives in active mission ministries, and to support global missions.
Prior issues of LWML eNews are available on the LWML website.
Questions or comment about eNews? Email pr@lwml.org
LWML Office
3558 S Jefferson Ave
St. Louis, MO 63118-3910
800-252-5965
www.lwml.org