It is LWML District Convention Time

Rev. Dr. Brent D. Smith, Southeastern District Executive Director for Mission Development, shared an acronym for BLESS: Bond, Learn, Encourage, Serve, and Share. Through those steps he encouraged attendees to meet neighbors and get to know them while sharing God’s love and the saving gospel message. 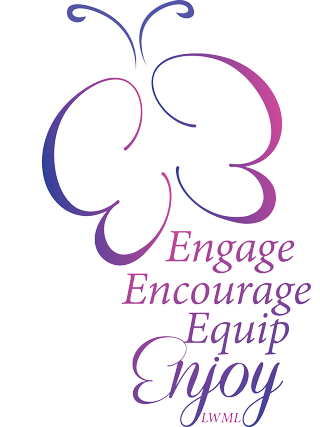 At each LWML District Convention, a representative from the LWML Executive Committee will bring greetings and a report to the attendees. Men and women gathered at these conventions will hear updates on how Lutheran Women in Mission around the world share their passion for Christ.

In this ever-changing world, the women of the LWML are challenged to work in new ways to embrace the mission God has given to each of His children – to Engage, Encourage, Equip, and Enjoy in the midst of all interactions with others.

Don't miss the latest items on sale in the LWML Store