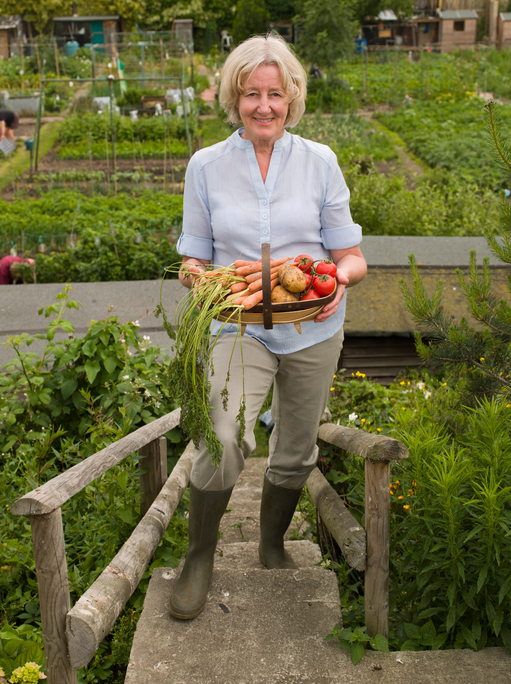 Visiting my mom on our family farm during the summer months is always fun. She’s an avid gardener and we all reap the bounty God provides through Mom’s efforts. This soil, however, produces only after planning, preparation, seeding, weeding, and protecting the plants growing under the sun.

As Lutheran women across the nation gather together in their communities they are able to reap the bounty of God’s grace and wisdom. The LWML has done the planning and preparation and provides many resources for group inspiration right here on this website. Many Bible studies and devotions can be downloaded for free. As women study God’s Word together, pray for and support missions, and serve Him by serving others, they truly do grow as Lutheran Women in Mission!

Check out all the resources and enjoy the bounty of our Lord! 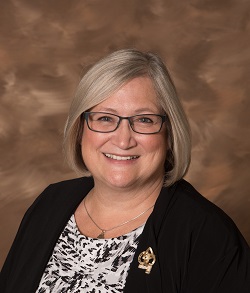 He makes me lie down in green pastures. He leads me beside still waters. Psalm 23:2 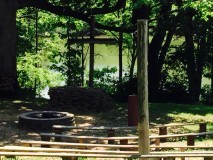 Camping is the favorite summertime activity for my husband and myself. We love camping at Camp CILCA, Central Illinois Lutheran Camp Association, near Springfield. The camp is over two hundred acres of woods, a small lake, and lots of hiking trails. We love the quiet evenings by the campfire visiting with friends, but I especially enjoy the peaceful early mornings. Often I’ll take my devotions to one of the many outdoor worship areas. I spend this quiet time worshiping God and enjoying His beautiful creation with only the bird songs to interrupt the quiet.

Check out www.lwml.org for great devotions and Bible Studies and go find a quiet place to spend time with God and enjoy His beautiful creation. 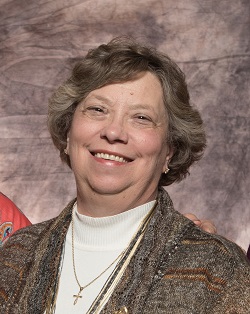 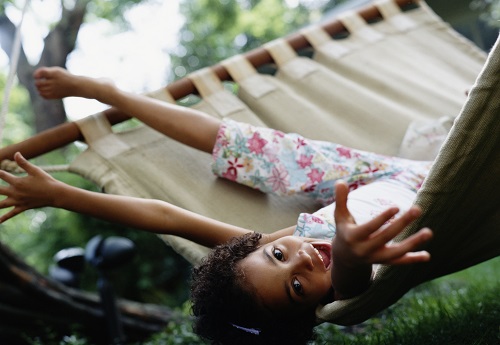 This word can conjure up many images.

Youth getting their driver’s licenses — freedom!

Those suffering persecution and slavery who are seeking — freedom!

Those of us who have our freedom in and through Christ desire to respond. How? In his letter to the Galatians Paul declares,
For you were called to freedom, brothers. Only do not use your freedom as an opportunity for the flesh, but through love serve one another. For the whole law is fulfilled in one word: “You shall love your neighbor as yourself” (Galatians 5:13-14).

Need some ideas? Check out the Mission Servants Activity of the Month here.

May our loving response as redeemed children of God glorify our Savior! 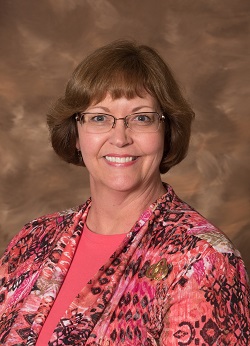 For where two or three are gathered in my name, there am I among them (Matthew 18:20).

It's Lutheran Women's Missionary League district convention season! Across America women, men and children are gathering together to worship, work on servants events, donate needed items for those in their communities, vote on mission projects, and elect leaders to serve in district positions. In the early years of LWML, those who embraced a vision of service to the Lord did many of these same things.

While the world has changed, along with methods of getting things done, the passion for the work of LWML remains constant through "Mission Education, Mission Inspiration, Mission Service and Financial Grants for Mission Needs." 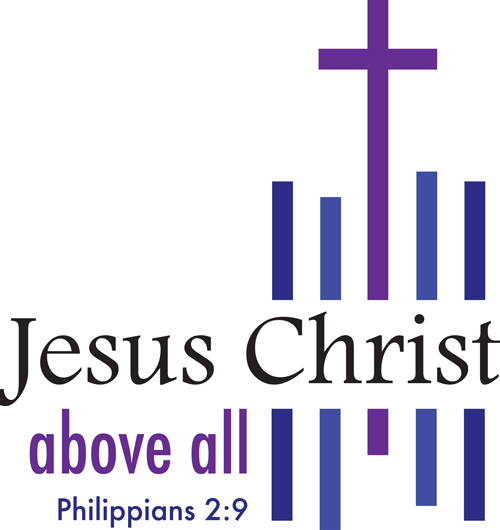 Are you coming to the big reunion in 2017? This year as you enjoy the embrace of your LWML sisters in Christ in your district, plan your trip to Albuquerque, New Mexico. It will be a wonderful time of reunion at the Diamond Dazzle Celebration of the 75th Anniversary of the LWML at the 37th Biennial Convention, June 22-25, 2017. More information at www.lwml.org/75 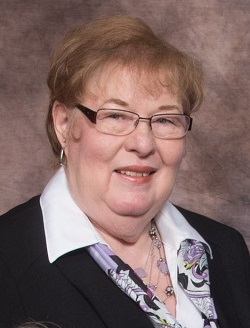 The news is full of tragic shootings, bomb blasts and other works of evil. I found this Mustard Seed Devotion from the Mustard Seed Packet, “In Times of Need”, to share with you. 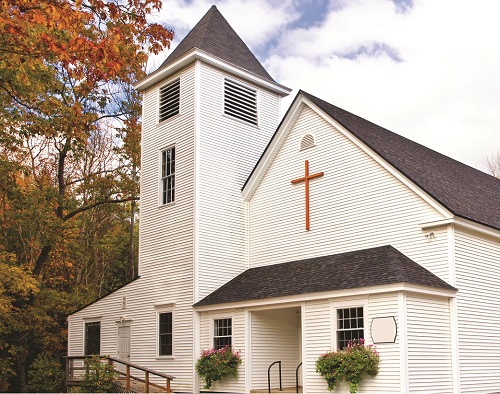 And there followed [Jesus] a great multitude of the people and of women who were mourning and lamenting for him (Luke 23:27).

As Jesus was being led away to be crucified, the community was in shock. Mourning and lamenting ensued. From triumph to tragedy, He was being led out of the city to die. Things had changed so quickly.

When news breaks of unexpected, often tragic, deaths in a community, the shock spreads rapidly. The lives of police officers, firefighters, public officials, even innocent children can be ended suddenly while going about their daily routines. Communities are shaken to the core in the wake of such deadly tragedies.

Coping with tragic community deaths is difficult. But Jesus understands such circumstances. He walked in them. He died for them. In the midst of mourning and lamenting He brings hope and consolation. St. Peter reminds us, Cast all your anxiety on him because he cares for you (1Peter 5:7 NIV). Tragic times call for transcending faith in Jesus who overcame death so we can spend eternity with Him.

We pray: O Lord, help me to cope with death and tragedy in my community, looking to You for hope and consolation because You went the way of the cross for me and for my salvation. In Your holy name. Amen.

May your hearts and minds be filled with God’s peace as only He can give.
President Patti

Be sure you are signed up for emailed Mustard Seed Devotions and LWML eNews by going here. 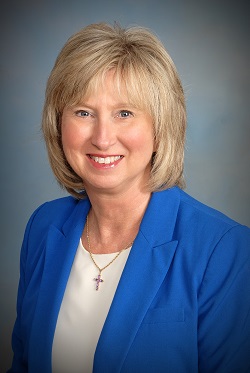 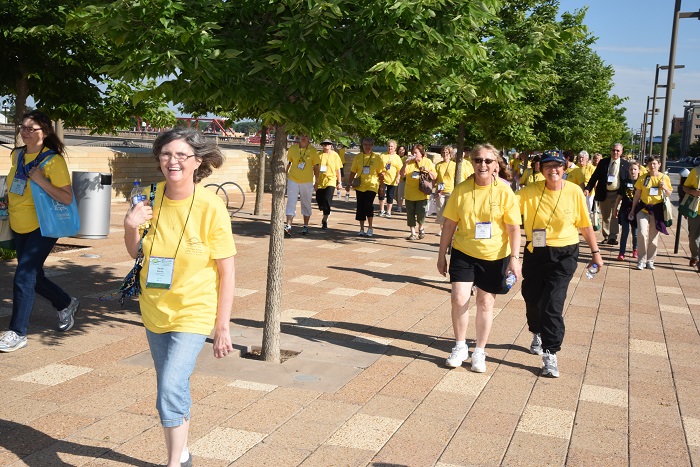 Imagine taking a walk with several thousand individuals who are all wearing the same color shirt, all of them walking for the Lord. Yes, it has happened in the past, and it can happen again, and it will be done when you attend and join the Mission Pledge Walk at the LWML convention next summer in Albuquerque, New Mexico on June 22–25, 2017. 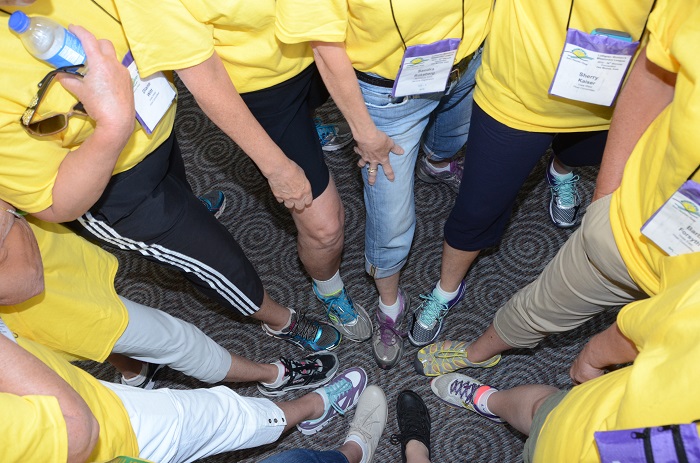 In 2015 at the LWML convention in Des Moines, Iowa over $101,500 was pledged and received for the 2015–2017 biennium’s new $2,000,000 mite goal (the largest goal ever), all as a result of thousands of individuals putting one foot ahead of the other and walking together for the Lord’s work in mission fields around the world. Let’s do it again! Put on your comfortable shoes and walk with joy-filled hearts for the Lord’s mission of bringing the Good News to those around the world. You’ll never regret your commitment to Serving the Lord with Gladness! I’ll be walking with you. 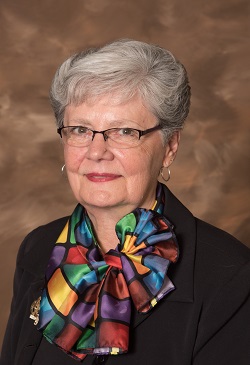 God’s Time or Yours?

God’s Time or Yours? 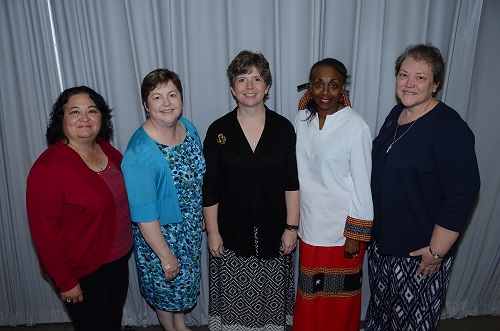 Years ago, a friend gifted me with a framed and embroidered saying: “God is Never Early.”

It took me a few more years and some additional spiritual maturity to grasp the significance of that adage. God is never in a hurry, but He is always on time.

The Bible is filled with various examples of God’s perfect timing, such as Moses wandering in the wilderness for 40 years before receiving an answer to his question, “Is it time yet?”

Is this the time for your service in LWML or is God nudging you to nominate someone you know? Nominations for the following positions are being accepted through August 15, 2016:

These offices will be elected at the 2017 LWML Convention in Albuquerque, New Mexico. Check out nomination information on the LWML website.

For I know the plans I have for you, declares the LORD, plans for welfare and not for evil, to give you a future and a hope (Jeremiah 29:11). 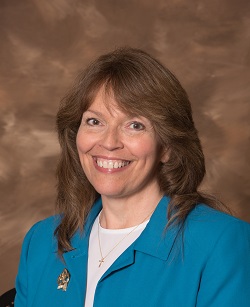