Ida Mall, LWML President 1991–1995, influenced and encouraged my involvement in LWML. Her support helped lead me to say “yes” to serving as LWML Public Relations Director during her presidency. 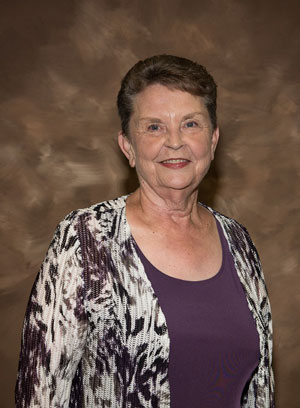 When I was newly married, my husband’s first pastoral call was to Covington, Louisiana. I had been invited to join the local LWML when I lived in Wisconsin, but I did not attend meetings because I thought the organization was for older women! Now, as the pastor’s wife, I felt obligated to be involved in LWML, but when we were told not to put pennies in the Mite Box because they were too difficult to count, I was convinced again that LWML wasn’t for me.

The Lord had a different plan. Soon, it became our turn to host the zone rally. Ida Mall was our zone president, and at the beginning of the meeting, to my amazement, Ida proceeded to welcome every person (100 or more) by his/her first name! I thought to myself, “Wow! I will be involved in LWML with gifted women like this!”

I’ve participated ever since and am honored to be surrounded by intelligent, creative, and servant-hearted women! 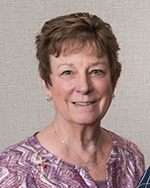