Jeanette Priebe (1990-1994 LWML Utah-Idaho District President) influenced my involvement in the LWML. Her support led me to say “yes” to serving as our Western Zone President. 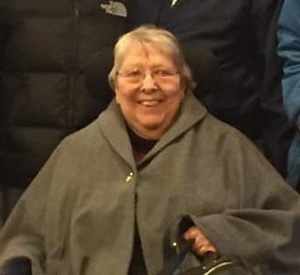 Our zone has few Lutheran churches, and that fall’s zone rally only had about 30 women in attendance. No one offered to serve in elected positions. Jeannette stepped forward and said, “No one leaves until we have a zone president!” Her eyes fell on me and, like they say, the rest is history. I was sent as a delegate to the LWML 1991 Convention in Cleveland, Ohio.

My involvement increased as I held various district offices, served on national committees, joined Navajo mission trips, and worked on convention host committees. Although Jeanette moved out of our district shortly after serving her district presidency term, she gave me that initial shove to experience the rewards of feminine fellowship and serving the Savior.

Now I speak and write for the Lord through LWML on a regular basis, and nothing brings me more joy than to help others follow this precious path. 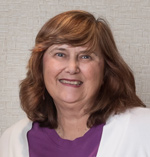